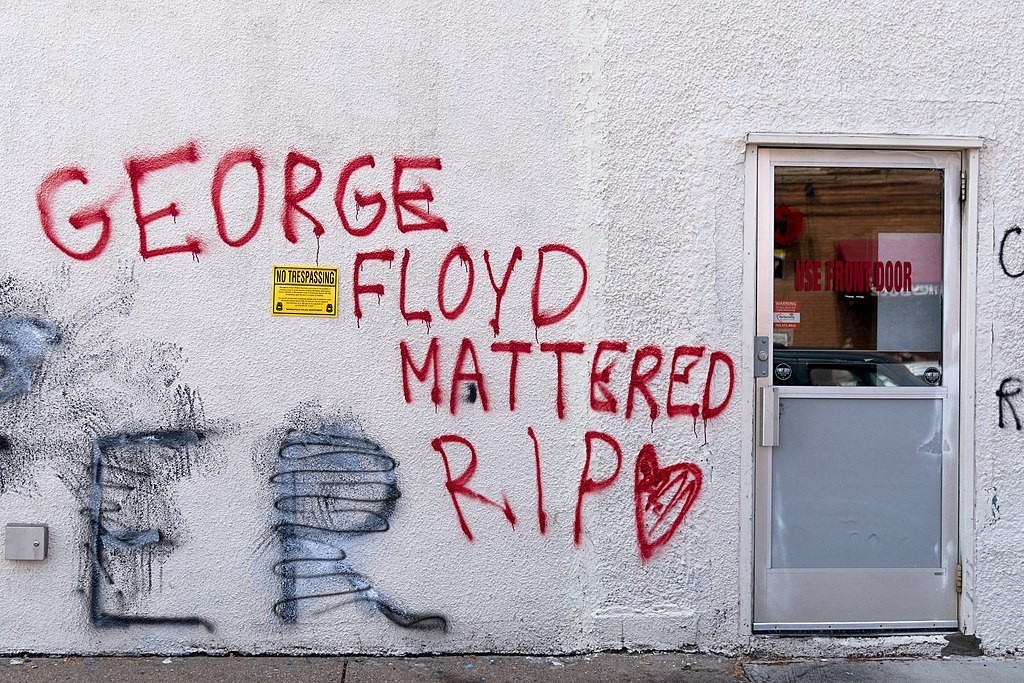 “Where Do We Go From Here? Chaos or Community,” is how Dr. Martin Luther King titled his final manuscript.  Uprisings erupting coast to coast after the killings of Ahmaud Arbery, Breonna Taylor, and George Floyd make King’s dire choice as relevant now as it was in 1967.

Like many of you, I am angry and dismayed by the continuous onslaught of racism.  At times like these, people turn to Dr. King’s words for comfort, too often projecting him as a benign figure with a dream. His words descending from the mountain top to welcoming ears.

Two years ago, artist Mark Ulriksen disrupted that image with an illustration on the cover of The New Yorker commemorating King’s birthday. In this arresting image, Dr. King kneels on a football field, flanked by former Seattle Seahawks defensive end Michael Bennett on the left and former 49-ers quarterback Colin Koepernick on his right.  Ulriksen called his piece “In Creative Battle,” evoking Dr. King’s Nobel Peace Prize acceptance speech in which he referred to the “creative battle to end the long night of racial injustice.”  With this cover, Ulriksen suggests that King would stand with the protestors.

In 2020, the “long night of racial injustice” is far from over.  The pandemic has devastated communities of color, who suffer disproportionately from Covid-19—either succumbing to the virus itself or to the economic crisis swelling in its wake. The list of Black people whose lives have been snuffed out in acts of state and private violence grows longer and longer.  The people taking to the streets around the world have joined forces in saying, “enough!”  Dr. King would be with them, urging us forward to battle these intransigent injustices. He recognized the power of protest to sway public opinion and advance the movement for change – even as detractors called his tactics “misguided moves that can only provoke greater divisiveness and racial discord;” said he was “the worst disgrace to his people;” and dismissed the protestors as “stupid mobs” wasting taxpayer dollars.

King was undeterred by the naysayers, choosing instead to focus on our Constitution and the promise of laws to make change.

As lawyers—and future lawyers— we have the tools to build community and move the nation to realize long neglected promises of equality.  We are public citizens with substantial responsibilities to improve the law, administer justice, and increase the public’s understanding of and confidence in the rule of law, among other things.

We take those obligations seriously.  Theory and practice reside here, as does our commitment to justice. Our efforts will continue, strengthened by our resolve at this dire moment.  For example, this summer the Jones Center for Race, Gender, and Social Justice will provide online opportunities to be informed about these pressing issues and support our students who are working with organizations such as the National Lawyers’ Guild to ensure protestors’ constitutional rights are being protected.  ECDC will continue its important work helping to bring entrepreneurship to underserved communities.  And OIP will forge ahead with its efforts to reform the criminal justice system.

Cincinnati Law is dedicated to fighting the “creative battle to end the long night of injustice” and to move this nation toward real equality and liberation—in whatever ways we can.